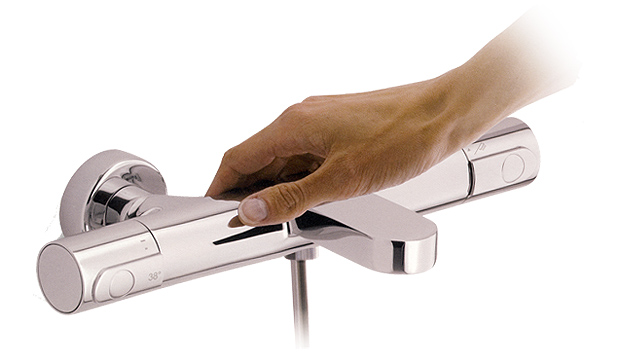 A thermostatic mixer-valve tap regulates temperature and water flow, thanks to the action of two knobs. For the regulation of the temperature the first knob determinates the gradation, so you can establish the temperature you wish without regulating it every time, like a normal tap. About the last knob, it serves to open and to balance the apparatus’ intensity of water flow.

The advantages about thermostatic technology
Saving money
You don’t need to adjust the boiler temperature, thus less energy consumption.
Equilibrium system
The adjustment settings are not influenced by the activation of other faucets. For example, if we have a shower and somebody uses other taps in the house, flow and temperature remain constant without any change.

Alpi presents a new collection. The benefit which it offers, that is to buy thermostatic taps at competitive prices, because you buy directly from the producer.
Alpi items offer a series of peculiarities above market standards.

Security
Thanks to SECUREstop, you could adjust the temperature knob until 38°C (more or less 100°F) maximum, the ideal temperature to take a shower, so you will never scald yourself, thanks to this button.
Double security: new generation of thermostatic faucets
The last generation of thermostatic taps has a more protection. Even though you use hot water, these faucets cannot scald externally, through PROtherm technology, which keeps hot water flow separate from the metallic faucet surface.
Double saving
ECOstop function limits the water supply, saving your money until 50%. 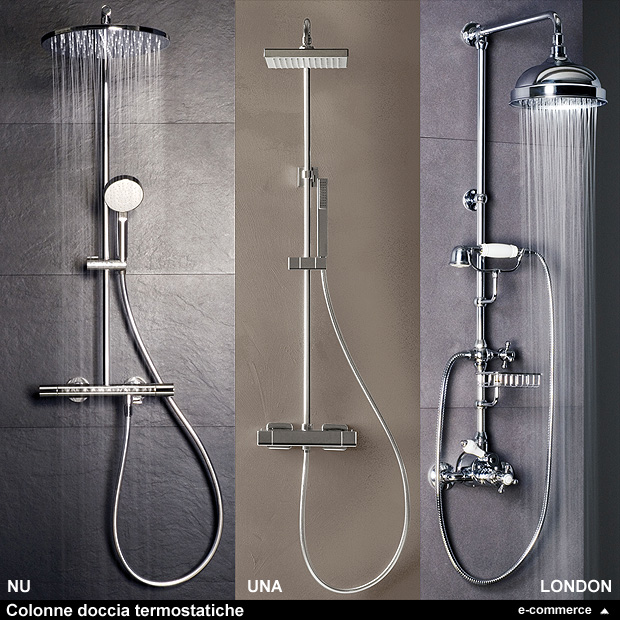 Wide range of shower column, everyone coordinable with all the mixing-valve taps (washbasin/bidet) of the series.

BUILT-IN SHOWER MIXERS
The range offers different choices about the round and square forms.
The mixers can handle from 1 to 5 way of supply: you can divert the water flow to the shower head, or to the shower, otherwise to the whirlpool jets, with an only command control!

EXTERNAL SHOWER MIXERS
Alpi offers some new series, like GO and UNA. GO range has a round form. UNA line expresses perfectly the aesthetic minimalist and proposes also mixers with waterfall spout.
With its simple and clean design, ELIS offers two particular products, one ideal for water saving and the other one for the bath mixer group restructuring (view image). 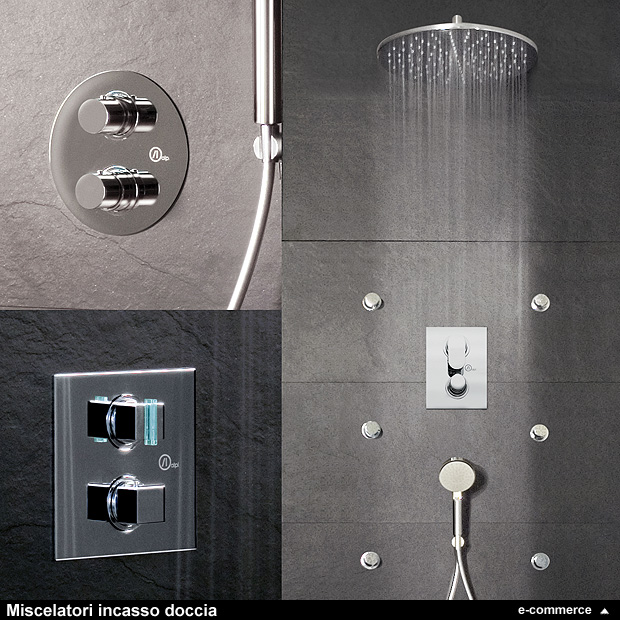 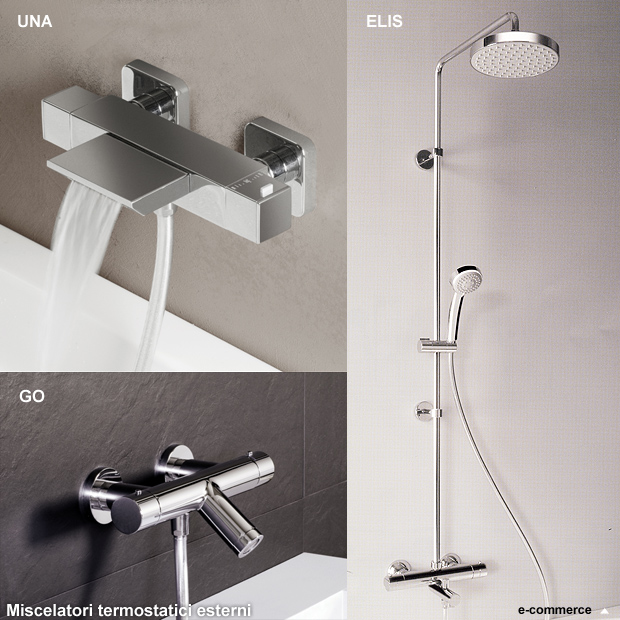 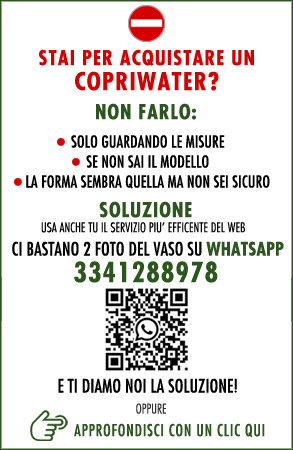 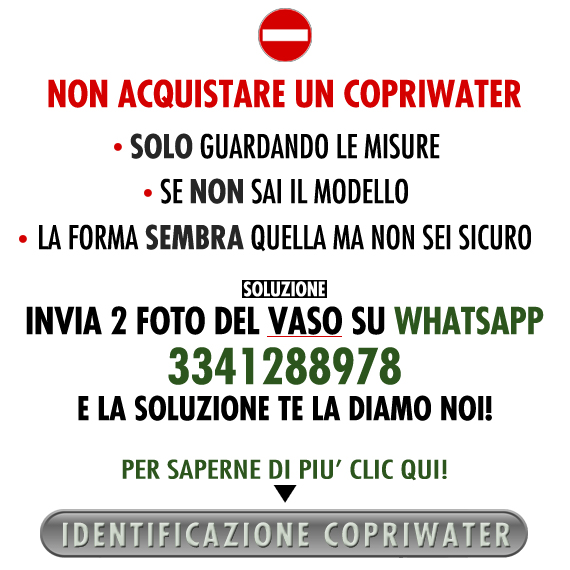